The case, Nevada Resort Association — International Alliance of Theatrical Stage Employees and Moving Picture Machine Operators of the United States and Canada Local 720 Pension Trust v. JB Viva Vegas LP, (D. Nev. 2:19-cv-00499), dealt with the so-called “entertainment industry exception” to withdrawal liability for work performed in the entertainment industry. Section 4203(c)(1) of ERISA provides that in the entertainment industry, a complete withdrawal occurs only if an employer ceases to have an obligation to contribute under a plan, but nevertheless performs previously covered work in the jurisdiction of the plan anytime within five years after its obligation to contribute to the fund ceased.

END_OF_DOCUMENT_TOKEN_TO_BE_REPLACED 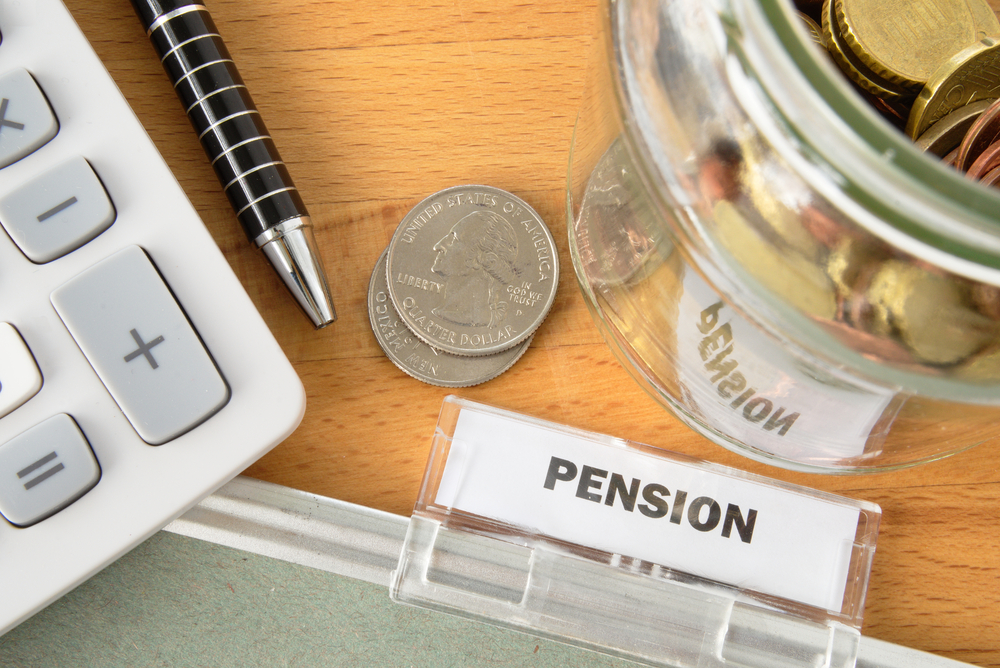 The recent action by the Pension Benefit Guaranty Corporation (“PBGC”) to rein in run-away filing fees imposed by the American Arbitration Association (“AAA”) brings to mind Homer Simpson’s declaration that alcohol was “the cause of, and solution to, all of life’s problems.” In a like manner, the PBGC can be seen as the cause of, and now (happily) the solution to, the very steep filing fees previously imposed by the AAA on withdrawn employers.

By way of background, for many years, employers assessed withdrawal liability faced a Hobson’s choice: either pay the fees demanded by the AAA to initiate arbitration, or forego any chance to challenge the assessment. Of course, by failing to initiate arbitration, the amounts demanded by the pension fund become, in the words of the statute, “due and owing on the schedule set forth by the plan sponsor.”

This unpleasant situation for employers – pay up, or else – was set in motion by a PBGC regulation that allows pension funds to impose the AAA rules (and the required filing fees) on withdrawn employers. That regulation purports to allow END_OF_DOCUMENT_TOKEN_TO_BE_REPLACED

Under the Multiemployer Pension Plan Amendments Act (“MPPAA”), an employer can be liable to a multiemployer pension fund if it partially withdraws from that fund either by reducing its contributions by 70 percent over a three-year period, or where “there is a partial cessation of the employer’s contribution obligation.” 29 U.S.C. § 1385(a).

In a recent case, the Third Circuit Court of Appeals rebuffed a multiemployer plan’s attempt to broaden the application of the CBA take-out provision. Instead, in Caesar’s Entertainment Corp. v. International Union of Operating Engineers Local 68 Pension Fund, Case No. 18-2465 (3d Cir. Aug. 1, 2019), the Court END_OF_DOCUMENT_TOKEN_TO_BE_REPLACED

In a rare win for employers, the Seventh Circuit recently held that ERISA’s six-year statute of limitations barred a multiemployer pension fund’s claim for withdrawal liability against the withdrawn employer.

The case, Bauwens v. Revcon Tech. Group, Inc., No. 18-3306 (7th Cir. 2019), involved an increasingly common scenario, namely, where a pension fund holds a withdrawn employer in “default” for missing an installment payment of its withdrawal liability and failing to cure for sixty days after notice.

In such an instance, the Multiemployer Pension Plan Amendment Act (“MPPAA”) allows the fund to “require immediate payment of the outstanding amount” of the employer’s withdrawal liability. See 29 U.S.C. § 1399(c)(5).

In Bauwens, the company fell into default five separate times over the course of twelve years; but each time entered into a settlement agreement with the fund to resume installment payments in exchange for the fund dropping its collection suit seeking the entire accelerated amount. Finally, on the sixth such default, the fund again brought a collection suit, to which the employer asserted ERISA’s six-year statute of limitations. The court held END_OF_DOCUMENT_TOKEN_TO_BE_REPLACED

During a recent conference at New York University, NLRB General Counsel, Peter Robb, hinted at the forthcoming restoration of more than fifty years of precedent allowing employers to cease withholding union dues after the expiration of the collective bargaining agreement containing the so-called “dues check-off” provision.

As reported by Law360, Robb referred to the 2015 Obama-era decision overturning that precedent as “misguided,” and stated further: “I think unless there’s clear language that the dues check-off should continue, it shouldn’t.” Prior to that 2015 decision, the Board had, since 1962, consistently held that dues check-off provisions, which implement union security provisions by providing for the automatic deduction of union dues, could be cancelled by employers upon contract expiration. See Bethlehem Steel Co., 136 NLRB 1500 (1962).

END_OF_DOCUMENT_TOKEN_TO_BE_REPLACED

In December 2014, Congress passed and President Obama signed the Multiemployer Pension Reform Act of 2014 (“MPRA”). The objective of the MPRA was to shore up struggling multiemployer pension plans, many of which are severely underfunded and getting worse. Among other things, the MPRA provided employers an incentive to continue participation in “endangered” or “critical” status plans by mandating that any increases to the employer’s contribution rate after 2014 will not count against the employer for purposes of determining withdrawal liability.

Because the funded status of many of these plans is so low, this provision can mean significant savings for employers who withdraw from plans in critical or endangered status. The rehabilitation plans of typical critical status multiemployer plans have called for contribution rate increases anywhere from 4-8% or more annually so, in the five years since 2014, many employers have seen cumulative rate increases of from 20-25%, or more. But because END_OF_DOCUMENT_TOKEN_TO_BE_REPLACED